Dedicated servers, dedicated to the music.

Mere convenience is not the only reason to buy a dedicated music server. On listen to these servers will convince you that there is a much more compelling reason: sound quality. Dedicated servers, built with one purpose in mind, afford their designers the opportunity to utilize high-end audio techniques and technologies, maximizing sonic performance.

Lesser designers and manufacturers base their servers on run-of-the-mill, consumer-grade computer motherboards, to which they append better parts to varying degrees.

Aurender eschews such shameless shortcuts, designing and building true audiophile music servers from the ground up. Such an approach obviously demands greater investments of both capital and time. But true audio design engineers will have it no other way! 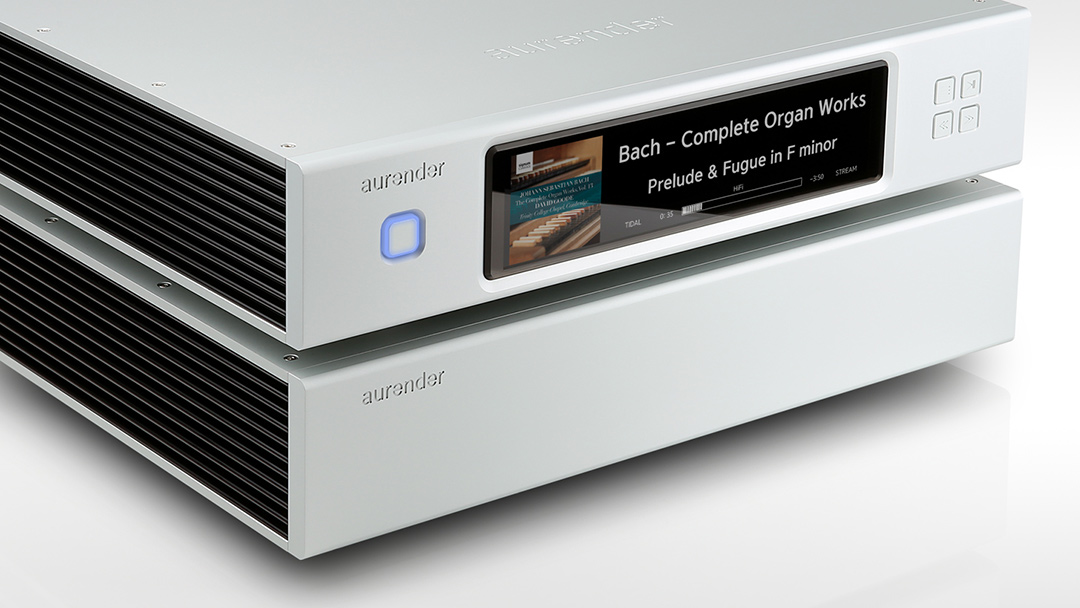 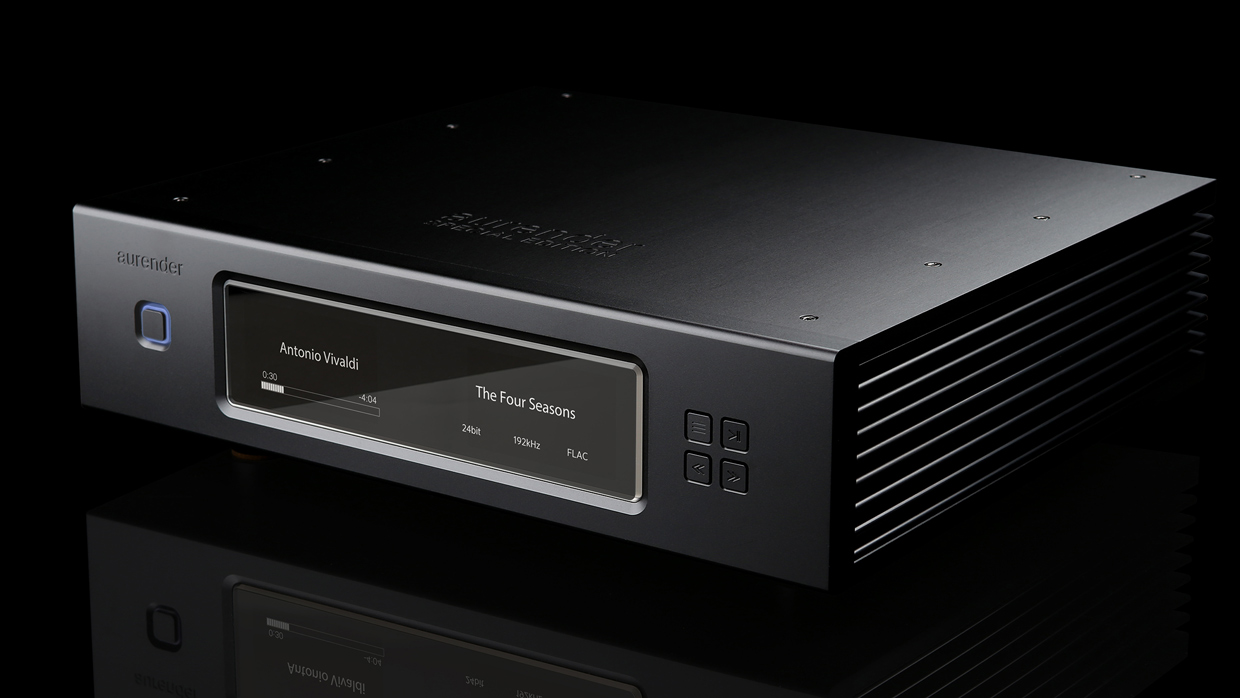 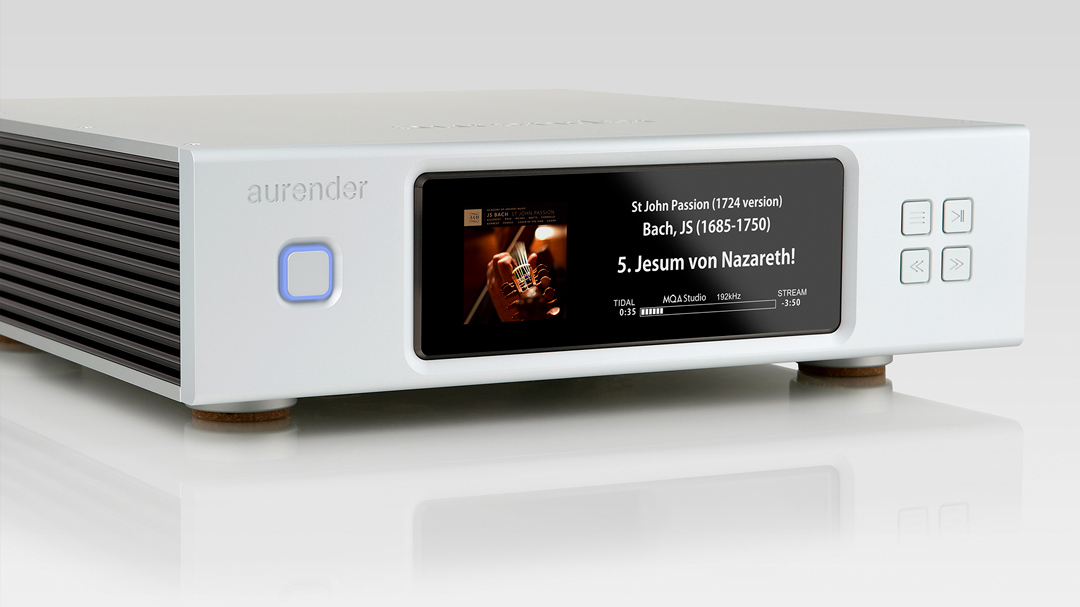 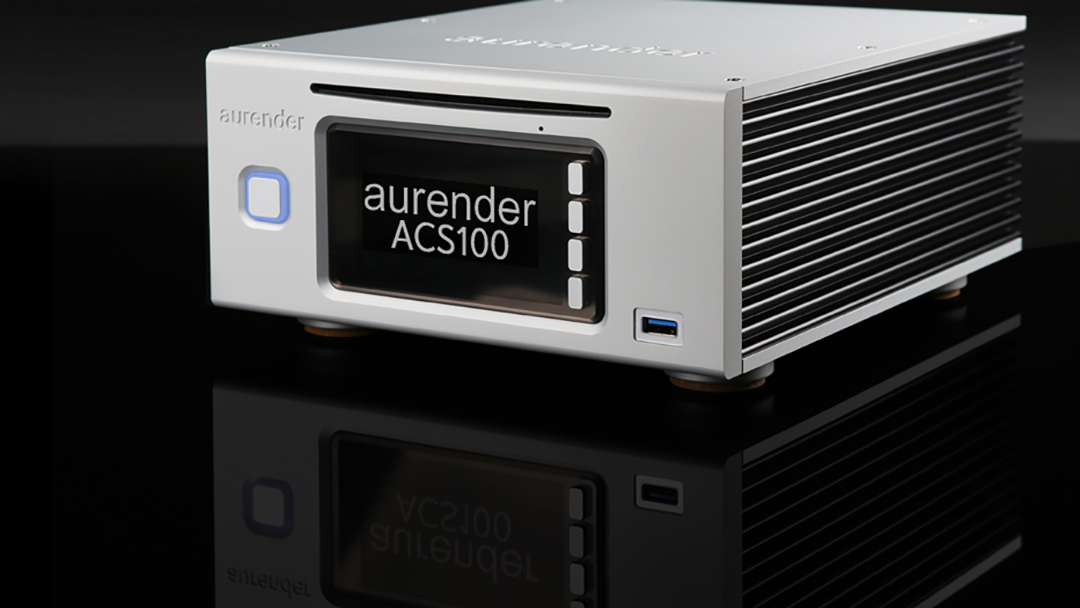