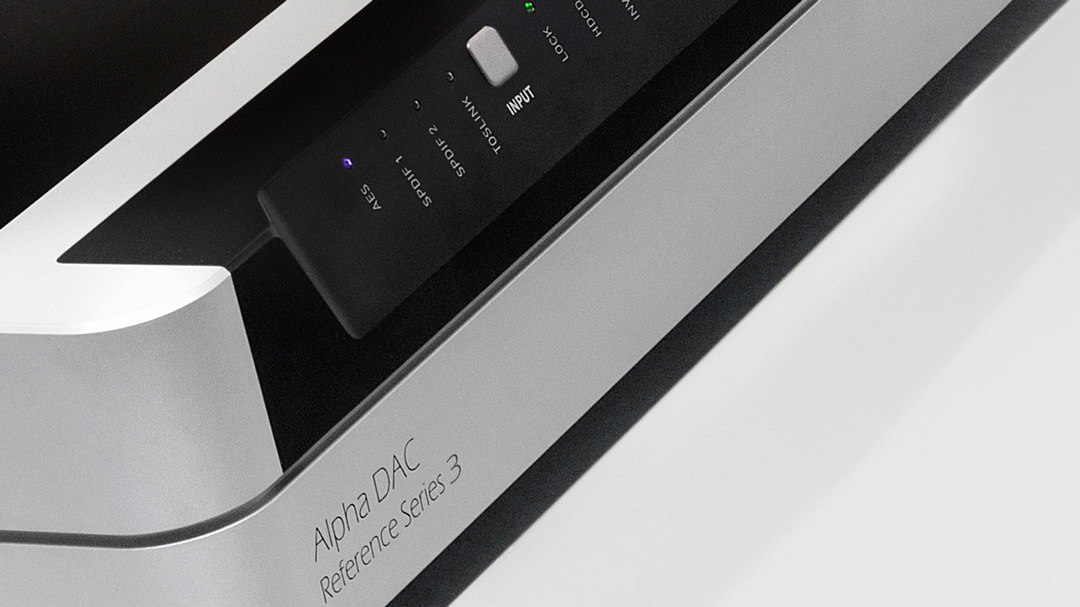 Berkeley Audio Design was founded by alumni of Pacific Microsonics, Inc., developer of the HDCD process and the Pacific Microsonics Model One and Model Two, widely considered to be the highest-quality professional ADC and DAC ever produced.

Michael “Pflash” Pflaumer, co-founder of Pacific Microsonics and co-inventor of the HDCD process, was co-architect/lead engineer and produced all of the digital algorithms for the Model One and Two.

They realized that few outside of Model One and Two users in the recording industry would ever hear music reproduced with that level of detail, ease and verisimilitude – a level of fidelity they felt was “closer to the microphone feed” than even first generation open-reel analog tapes. To their ears it was a new paradigm of audio fidelity.

Berkeley Audio Design was formed with the goal of making “closer to the microphone feed” fidelity available to music lovers and audiophiles everywhere.

High resolution 88.2kHz to 192kHz, non-DRM recordings are available on optical disk and by download from labels such as Reference Recordings’ HRx and others that are identical to the original 24-bit masters. 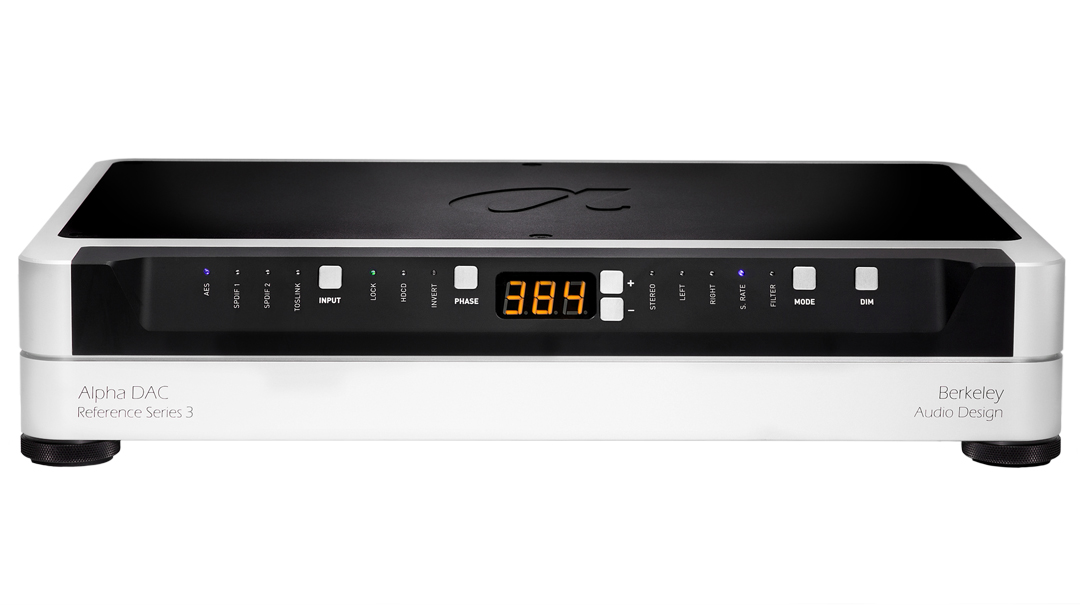 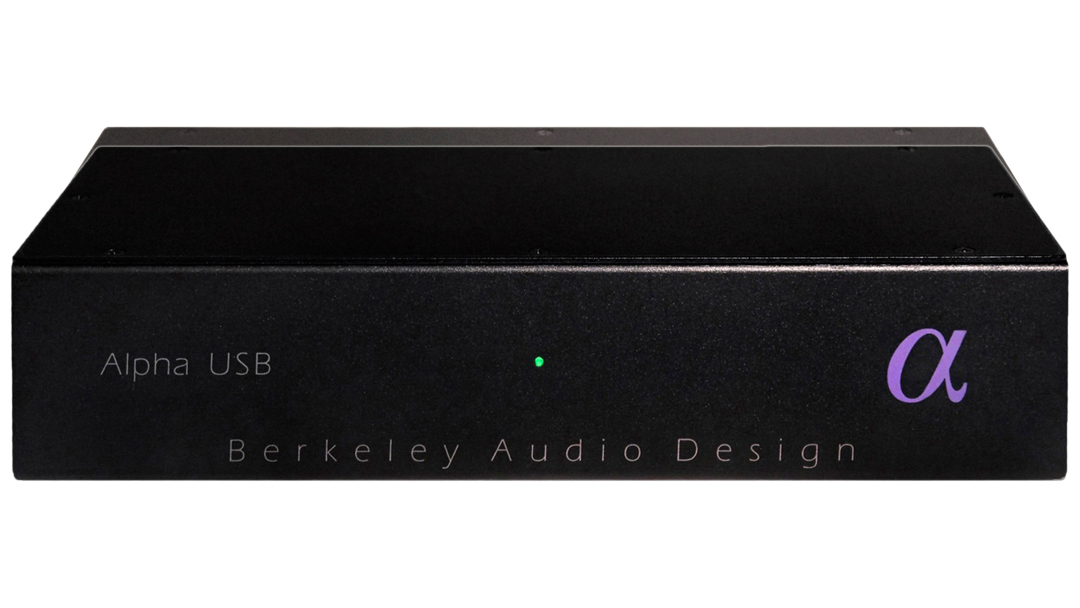