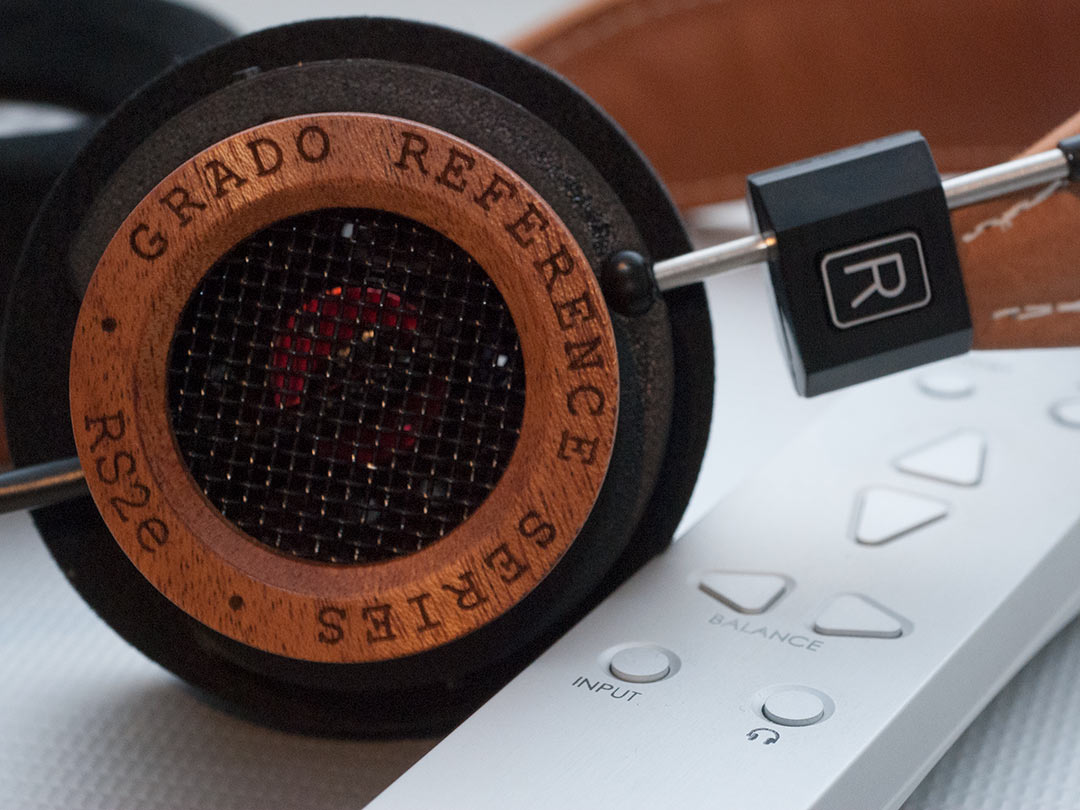 Grado Labs is a Brooklyn based company that produces handmade headphones and phono cartridges.

Family run since 1953, the company has spanned three generations: Joseph, John, and Jonathan Grado. As Ars Technica says, “…on a quiet street in south Brooklyn is a manufacturing operation that produces some of the most renowned headphones… it’s just the Grados in their narrow townhouse making the little-known, well-loved line of headphones.”

Born in New York, Joseph left vocational high school at age 16, where he had been studying watch-making and had been at the top of his class. He went to work for Tiffany & Company and also taught the craft of watch-making in the evenings. When he discovered hi-fi sound in the early fifties, he visited Saul Marantz to get help in improving the sound of his audio system. Impressed by Joseph’s gifted ear, Marantz sent him over to Sherman Fairchild’s floundering hi-fi division.

With Saul Marantz making the introductions, Joseph promptly landed a top position in the company. As soon as he came up with a design for a viable product, he went out on his own. Scraping together $2,000, Joseph began to produce phono cartridges. In 1953 he started production of his cartridges on the kitchen table, the company’s first home. In 1955 Joseph opened a factory in Brooklyn on the site of his Sicilian born father’s grocery business which, to this day, has been the home of Grado Laboratories.

In the early years Grado also produced speakers, turntables and the highly acclaimed wooden tone-arm, which came in several models. In 1963 all of the company’s resources were dedicated to creating the world’s finest phono cartridges. The company ceased production of all other products and, for the next 21 years, focused only on cartridges. In 1976 phono cartridge design was taken to the next level and the first true high-end cartridges were created under the tutelage of Joseph Grado Signature Products. These new cartridges were very highly regarded and were the first to reach a price tag of $1,000. In 1984 the company introduced the Joseph Grado Signature Tone-arm that was so well received that, even now, years after the last one was shipped, calls are still received inquiring whether any are available for sale.

We hope you will come by Command Performance and experience this wonderful range of headphones and cartridges in our comfortable, pressure-free showrooms. We believe that you’ll love what you hear!