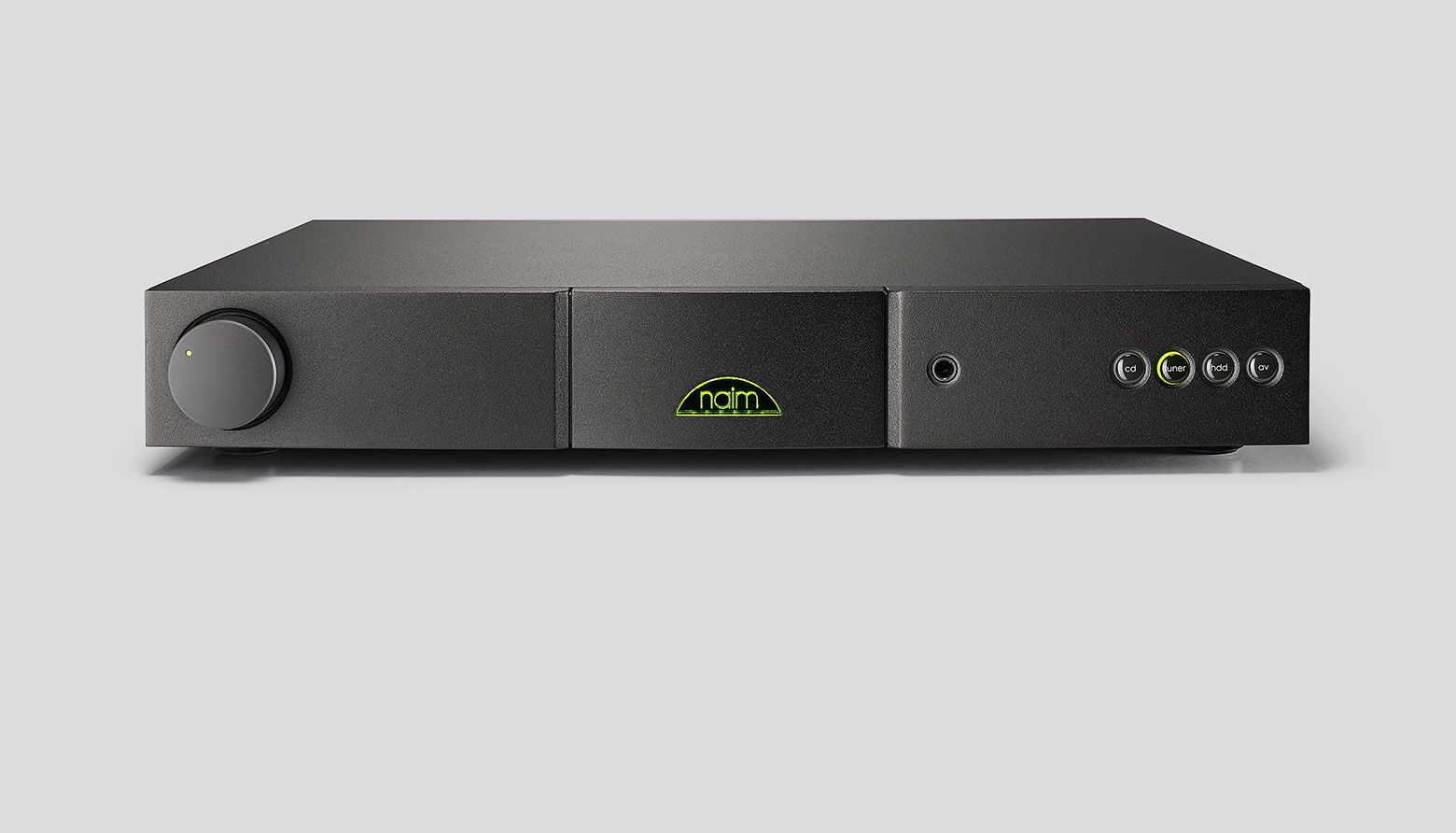 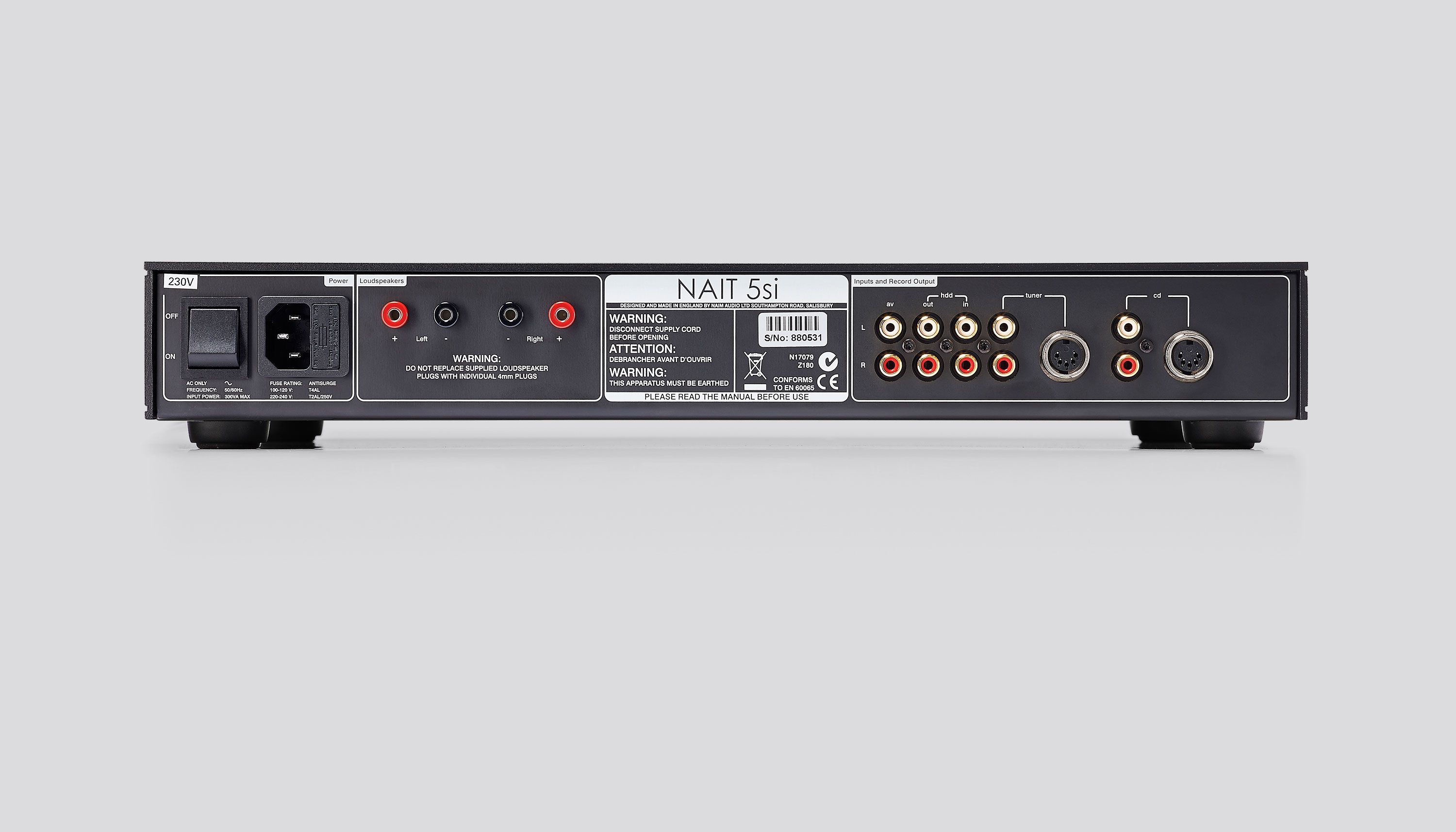 Decades have passed, but the role of the Naim NAIT 5si integrated amplifier is fundamentally the same as its original forebear. The engineering challenge hasn’t changed: maximize performance while maintaining engineering efficiency, quality, and reliability.

Amplifier technology has moved on considerably however, and while the NAIT 5si occupies the same position in the Naim range as the original NAIT, its performance might as well be from a different world. The Naim NAIT 5si integrated amplifier combines a four analog-input preamplifier and a 60 Watt per channel power amplifier. It features a new headphone amplifier and borrows numerous technologies from across the spectrum of Naim products, all dedicated to maximizing its ability to communicate the fundamentals of music. And communicate it does. The Naim NAIT 5si integrated amplifier brings clarity, engaging dynamics and, most of all, infectious enthusiasm to every music source and genre—just like the Naim NAIT of 1983.

Get the Naim Integrated Amplifier Brochure!